Festivals and Cultural Events in Italy this summer

We suggest some of Italy’s best summer festivals. Whilst the most famous is the Palio horse race in Siena, you can also be part of the summer fun all around the country.

Summer is the time of year for music festivals, cultural events and fun in Italy. There are so many to choose from - small, local events honouring cheese or wine or other gourmet delights, larger events with races and dancing and a lot of cheering.

We take a look at some of the events this summer...

The Palio takes place twice a year, on 2nd July and 16th August, the latter date being the more well known as it is the day after an Italian public holiday on the 15th August which celebrates the Assumption of Mary.

Be aware that the majority of shops and businesses will be closed in Italy on 15th August as most people will be relaxing by the sea or spending the day with their families. Restaurants and bars will be open.

This is a great festival for jazz lovers, held in the lovely city of Perugia. The festival lasts for 10 days and there are concerts and gigs in the town’s squares and other venues. It is one of the best known jazz festivals and people come from all over the world to enjoy it and the glorious city of Perugia. 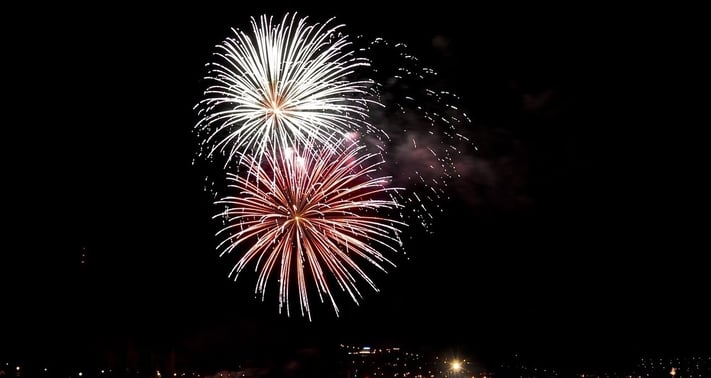 The origins of this festival can be traced back to 1577 which was the year when the terrible plague ended. The local people celebrated the completed construction of the Palladio’s Redentore Church which means Church of the Redeemer, built on the island of Giudecca to thank God for ending the plague.

For most travellers the highlight of the festival is the firework display at 11.30pm, which lights up all the wonderful spires and domes of the city of Venice. At dusk, small boats arrive which have been decorated with flowers, balloons and chinese lanterns and position themselves in the bay and along the Giudecca Canal. Many restaurants serve a special evening meal for the festival which is held on July 15th and 16th.

Festa di San Lorenzo, around all of Italy

The 10th August brings the feast of Saint Lawrence and the night of the shooting stars. St. Lawrence was a Deacon in ancient Rome who was requested by the Emperor Valerian to give all the Church’s treasures to the Roman Empire. Instead of sending gold crosses, jewels or other man made objects, St. Lawrence sent a symbolic gift - the poorest member of the congregation. For this misdemeanour, Valerian ordered his execution, which occurred on 10th August, 3rd Century AD.

People began to see shooting stars on the this date for centuries after his death and they were deemed to be his tears during his martyrdom (le lacrime di San Lorenzo).

Italians and visitors wander to where the sky is dark so they can look up at the night and search for shooting stars. If they see one, they make a wish. Many places throughout the country offer an evening “under the stars” with wine tastings, music and cultural events as well as astronomical experiences. 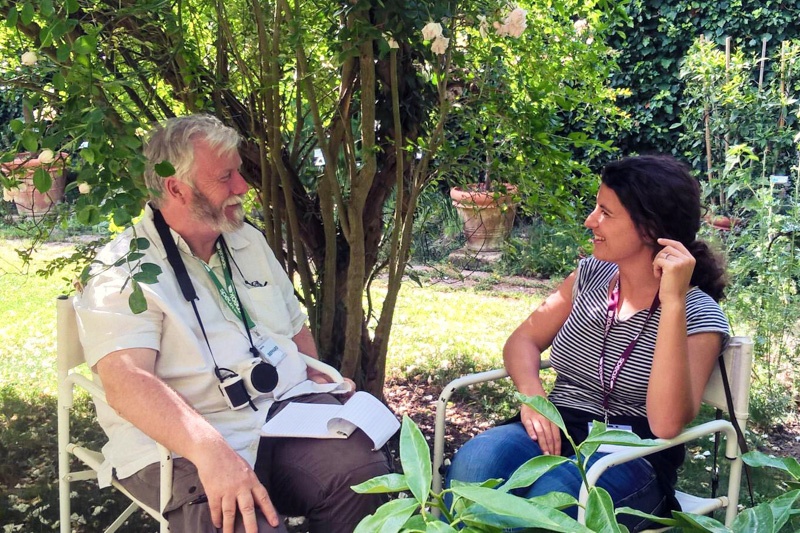 What is language immersion? 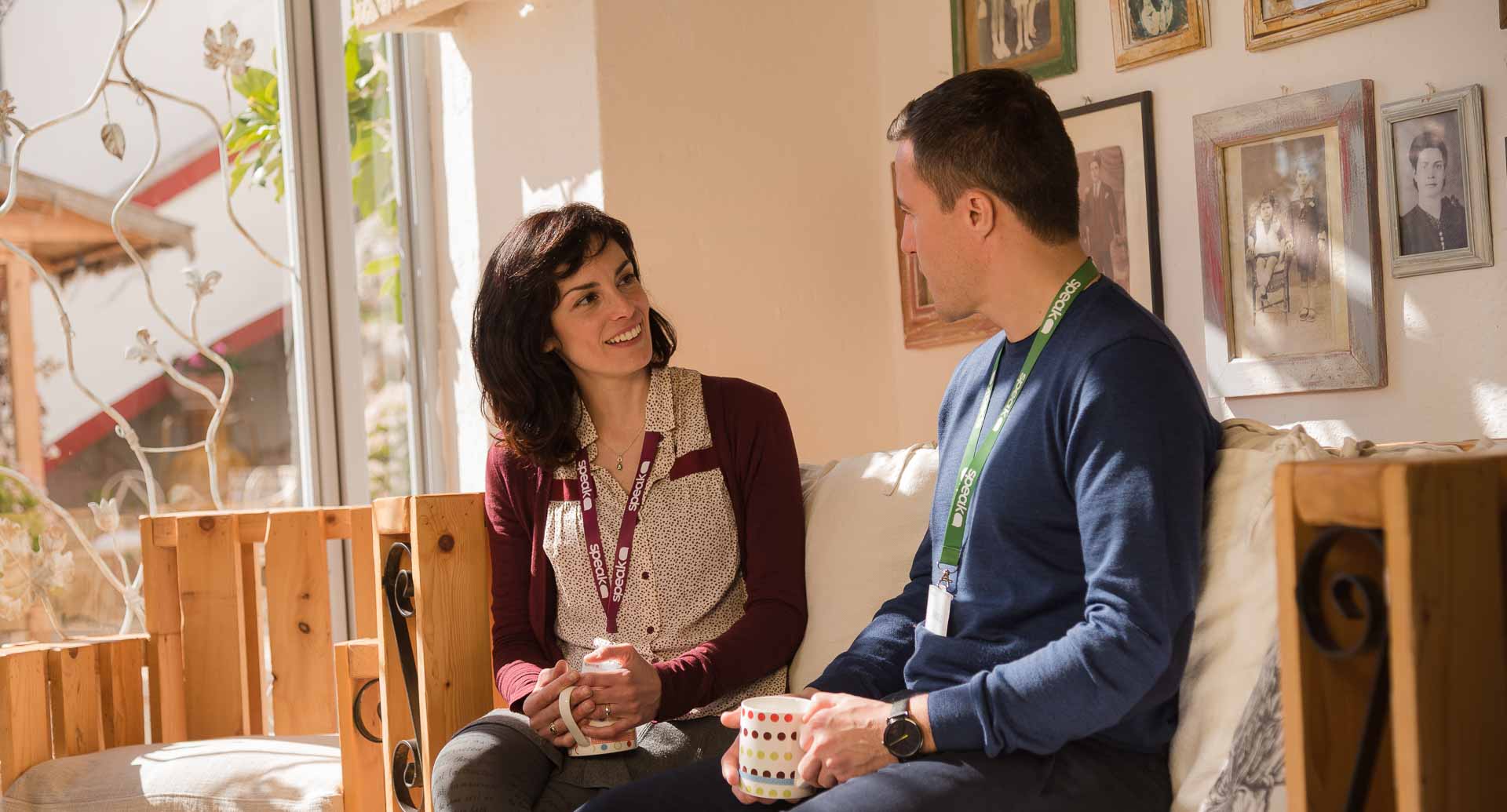 A Typical Day With Speak